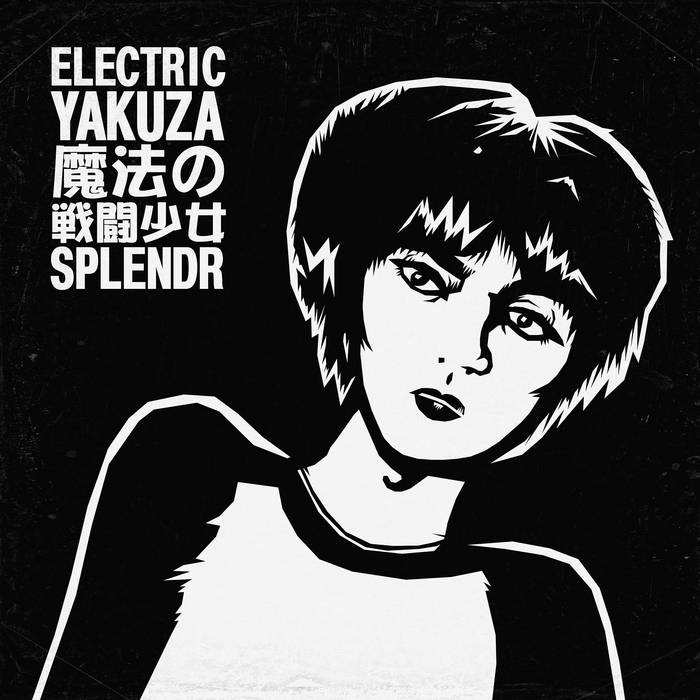 The new single by Electric Yakuza, 魔法の戦闘少女: Splendr features two versions of the song "Splendr," including the album version that will be featured in the upcoming E×Y× release Shine.

This is a work in progress. New remixes will be added in the upcoming months! Keep an eye on this page!

Original version of "Drive Me Thru Infinity":
mmzrecords.bandcamp.com/album/drive-me-thru-infinity

Thanks to my friends at #GG; my friends in Japan, Australia, Cordoba, the US, and elsewhere! And thanks to Chriddof; Justin Cooper and Woo Bats; Nicholas Tanski and @randomfox; My pal とぼけがお from Japan; @SdoctmdPlays, George Li, Maiyannah Lysander, @thenekonomicon and @Euwrecker. ^ u ^!

(There's no such thing as cultural appropiation— just sharing, kindness and respect between different peoples. Art is a dialogue. Love all y'all.)

sndtrak stops by with an Album of the Day Feature of his most recent release, FLIPS V1: Triple Lindy