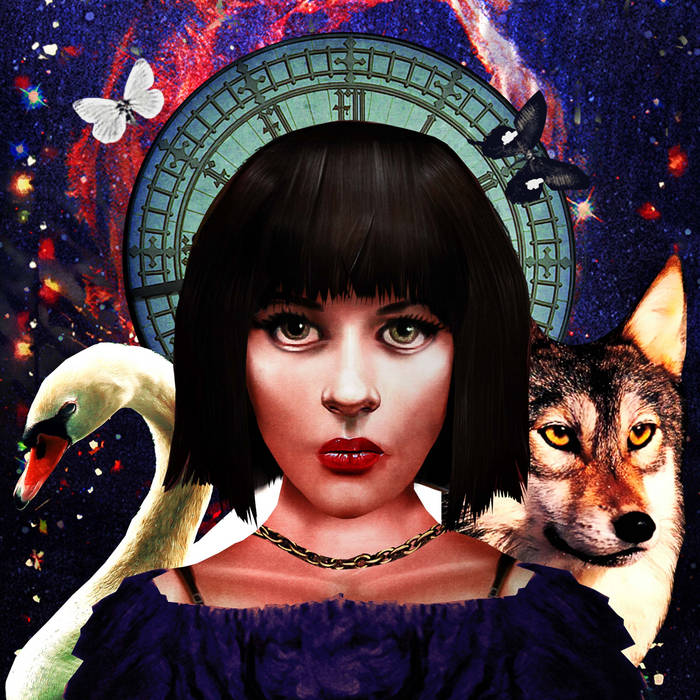 "Debut" is the second and final part of "Shine/Debut", the second album by experimental alternative rock band Electric Yakuza. Played and produced entirely by Tallulah MarsCat, these are the last 12 songs from the two-disc release. This album has been in production since 2005, and will finally see its official launch in 2015.

All the pre-sales before the release will go into funding, supporting and finishing this album. Otherwise, feel free to wait until the albums are done to buy a copy. Thanks!

Thanks to my friends at the GG hashtag, who funded and supported this album, especially everyone in my GG Magic List— love you guys! And thanks to P. Bruna, Jonathan, Kotalo, Chriddof, Will Garcia, Asher Cantrell, my family, and all the ghosts.

See you on Shine!