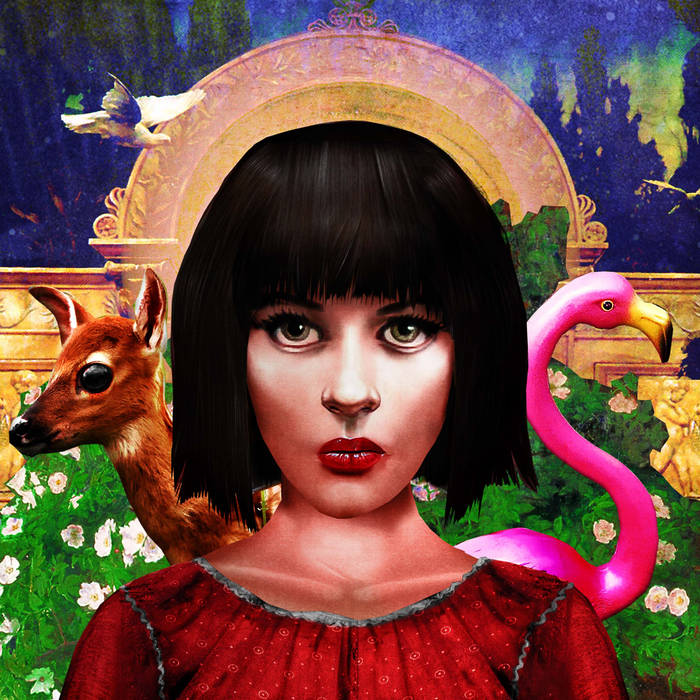 "Shine" is the first part of "Shine/Debut", the first EP by experimental alternative rock band Electric Yakuza. Played and produced entirely by MarsCat, these are the first songs from the two-disc release.

See you on Debut!