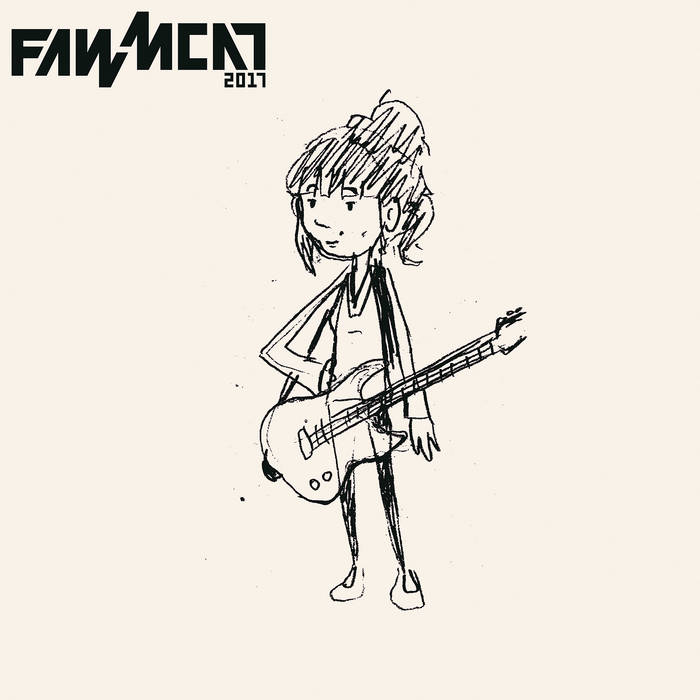 NINGEN Before Crashing out of FAWM in style, Marscat brought us some of my favourite songs of the year in a neat little package, Favorite track: Excuses.

MarsCat sez: "This is my first attempt at doing a FAWM release. I will be aiming for 24 songs, maybe even one song a day for the entirity of February, revisiting every one of my projects and hopefully coming out with at least one new project from these recordings (Update: DONE c:). Wish me luck!"

Tracks will be uploaded in chronological order, as they're finished, until March 1, when the album will be considered done and shelved.

If you think this sounds fun, and wanna do FAWM too, chk:
fawm.org

Music and songs by MarsCat.

Thanks to Chriddof, NINGEN and Monplaisir for inspiring me to do this! :D