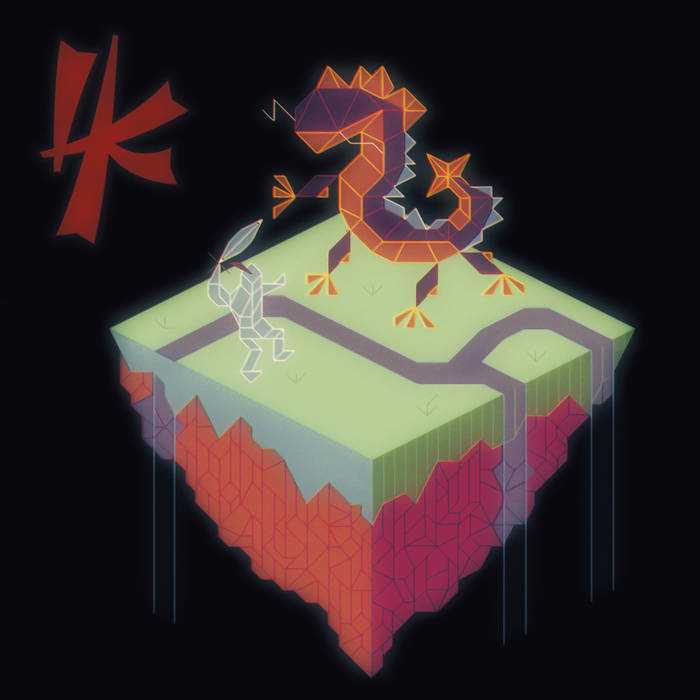 We are proud to present here one of the greatest and most essential tracker music releases from the early 1990s, Skaven's "Chaotic Mind".

Featuring all eight songs from the original 1994 musicdisk release by acclaimed demogroup Future Crew, and two bonus reinterpretations of songs from the album by composer Peter Hajba himself, this Bandcamp release is the first time this music has been officially available in streamed audio formats, and it's presented here otherwise intact and as a free download.

This release also marks the first time the music has featured original cover artwork, as made by Mesmerize's Kid MarsCat especially for this edition of the album.

The original info accompanying the tracks on the musicdisk has been added to all the song pages, in hopes of preserving the original context of this album and its songs. We also invite you to check out the original Future Crew release on DOS, as originally intended to be experienced, which should be able to run on most DOSBox installations. The files are freely available for download here:

Future Crew has of course been one of the most influential demogroups in the history of the scene, and the work made by its members has forged a long-lasting legacy both in demoscene history, in game development, and in digital art as a whole. We recommend you watch these two episodes of the Demoscene Documentary series, one on the crew's career and the other on the history of tracker music, for further historical context:

All music by Peter Hajba as Skaven252. We'd like to thank him for allowing us to officially re-release this album, and for his gratitude, welcoming spirit and good will while preparing this production.

Tracker music was one of the most important steps in the development of digital music-making, and many of the techniques, aesthetics and ideas introduced by early tracker software — by the people who developed these tools and the artists who created art with them — are still alive in the software and techniques that musicians use to create their own music digitally today. We hope this release is an invitation for people to revisit this era of music and rediscover many of the great artists of the era, so that this part of digital music's history is not forgotten. Thank you for listening!